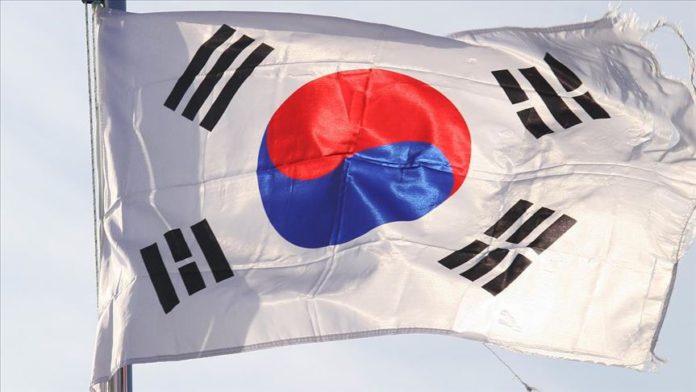 “The government held a defense project promotion committee meeting and decided to sign a 770 billion-won (US$648 million) contract in the fourth quarter to produce the mortar system for deployment next year,” Yonhap news agency quoted the Defense Acquisition Program Administration, the arms procurement agency, as saying.

The new system, which was developed with indigenous technologies last year, will replace aging 107-mm mortars equipped on K200A1 armored tracked vehicles, and has a maximum speed of 70 kilometers per hour (43.5 miles per hour) and a range of 12 kilometers (7.5 miles), according to the agency.

The self-propelled system is based on a variant of the K200A1 tracked armored vehicle developed by Hanwha Defense which will be completed till 2025.