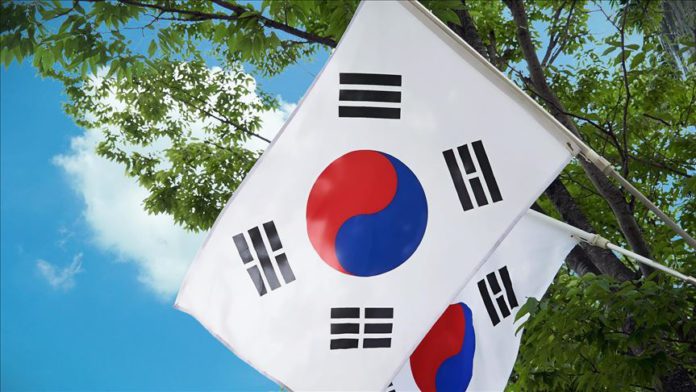 South Korea on Tuesday urged Japan to retract its “unjust and preposterous claims” to the disputed Dokdo islets, stressing that such moves will only serve to harm bilateral ties.

According to Yonhap News Agency, the Foreign Ministry summoned a senior Japanese diplomat to lodge a protest over the renewed claim made by Tokyo in its latest defense white paper.

“The Republic of Korea [ROK] strongly protests against the Japanese government’s reiteration of unjust territorial claims over Dokdo, clearly an integral part of the ROK’s territory […] and calls for an immediate withdrawal of such claims,” the ministry said in a statement.

“The Japanese government should be aware that reiterating unjust and preposterous claims over Dokdo is in no way conducive to the ROK-Japan relationship.”

The Defense of Japan 2020 white paper, approved and released by Prime Minister Shinzo Abe’s Cabinet earlier in the day, says the issue of the islets – known as Takeshima in Japan – “remains unresolved,” along with its long-standing territorial dispute with Russia over the Kuril Islands in the northwest Pacific Ocean.

The ministry reiterated that Tokyo’s move would have no impact on Seoul’s sovereignty over the islets located in the Sea of Japan.

“The ROK government makes clear once again that the Japanese government’s unjust claims do not have any impact on the ROK’s sovereignty over Dokdo, an integral part of the ROK’s territory, and that it will respond sternly to any provocation over Dokdo,” read the statement.