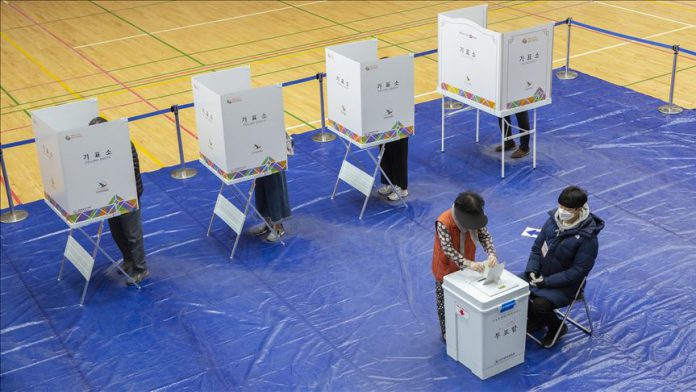 The ruling party in South Korea clinched a landslide victory in the general elections held amid the novel coronavirus pandemic, according to unofficial results on Thursday.