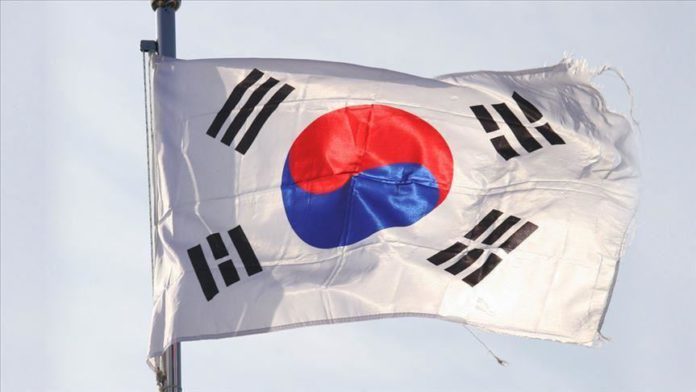 According to Seoul’s initial plan, fresh batch from South Korean army’s Hanbit Unit was supposed to be sent to South Sudan in March under peacekeeping missions, but the replacement was postponed on the request of Juba due to COVID-19 outbreak, the Korea Herald website reported Tuesday.

On March 27, part of the unit members returned to home without replacement, while dozens of South Korean troops have stayed in South Sudan, performing basic surveillance tasks till a fresh contingent arrives, according to the report.

“We will push to replace the 12th batch of the Hanbit Unit on two occasions: on May 18 and June 1, as South Sudan approved the arrival of South Korean troops late last month as an exception to its entry ban on foreigners,” the report quoted a South Korean Defense Ministry official as announcing.

“The remaining troops of the 11th batch will return home in June after all the new members arrive there and complete transfer duties,” the official was quoted as adding, according to the report.

In January 2013, Seoul started to send troops to South Sudan to contribute to the operations of UN Mission in South Sudan (UNMISS) in the recently born war-torn African state. Since July 2019, army’s Hanbit Unit has been sending roughly 300 troops at a time, according to the Korea Times website.