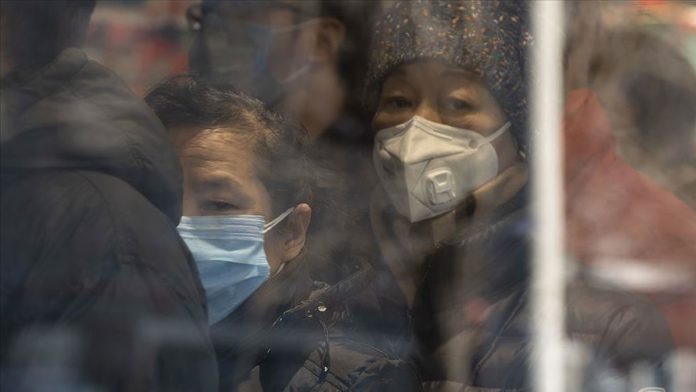 Local authorities in South Korea’s capital Seoul on Thursday announced a ban on gatherings in the city due to surging cases of the novel coronavirus.

Ten or more people will no longer be allowed to gather in Seoul until Aug. 30 starting Friday, Yonhap News Agency reported.

The step was taken after the country reported 288 more COVID-19 cases, including 276 local infections. The death toll climbed to 307 after another patient lost their life to COVID-19.

Most of the new cases were in Seoul and its neighboring Gyeonggi province.

South Korea has reported 16,346 COVID-19 cases since the beginning of the outbreak.

“We are standing on the cusp of the nationwide outbreak. The wider capital region should brace for a massive wave of the outbreak,” said Kwon Joon-wook, a deputy director at the Central Disease Control Headquarters.

“If the country fails to trace contacts, it may face serious virus situations similar to those in the United States and Europe,” he added.

There are concerns that the new cases were linked to churches. A new cluster of COVID-19 has been traced to the Sarang Jeil Church in northern Seoul.

The country has not yet enforced a complete lockdown and its strategy had largely born fruit until July when new cases began to surge.

The mortality rate in South Korea stands at 1.88%, as 14,063 people have been released from quarantine after fully recovering from the illness.

Australia should face up to, repent for human rights abuses: China