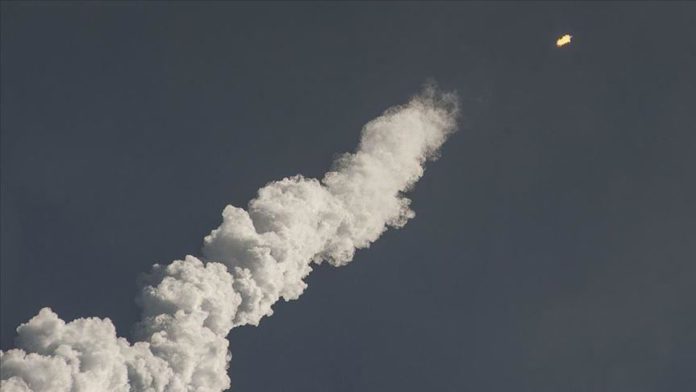 The development comes after the US lifted decades-old restrictions on Seoul’s use of solid fuels in rockets, Yonhap news reported.

South Korea’s deputy National Security Adviser Kim Hyun-chong told reporters that South Korean companies, research institutes and individuals would technically be capable of developing, producing and possessing space rockets using not only liquid fuels but also solid and hybrid ones “with no restrictions.”

The two sides revised the missile guidelines signed first in 1979 and later amended in 2017 to scrap a payload cap of 500 kilograms (1,100 pounds) for South Korea’s ballistic missiles with ranges of 800 km (500 miles).

“It would help advance the South Korean military’s intelligence, surveillance and reconnaissance capabilities,” he added.

Effectively, the new deal between Washington and Seoul will help the two allies keep watch over the “entire Korean Peninsula around-the-clock,” as an “unblinking eye,” said Kim.

Whether or not the development triggers a reaction from North Korea is yet to be seen as Pyongyang has been wary of US-South Korea military ties for decades. 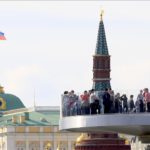 April 16, 2021
MOSCOW Russian Deputy Interior Minister Alexander Gorovoy asked the leadership of the Commonwealth of Independent States (CIS) to work with their residents who are illegally... 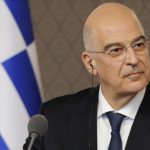 April 16, 2021
KOMOTINI, Greece  Comments by Greece’s foreign minister regarding the identity of the Muslim Turkish minority in Western Thrace during a visit to Ankara drew strong... 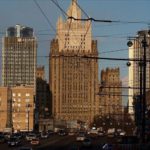 April 16, 2021
MOSCOW In a tit-for-tat response to the US sanctions, Russia on Friday said it will ask 10 US diplomats to leave the country and take...