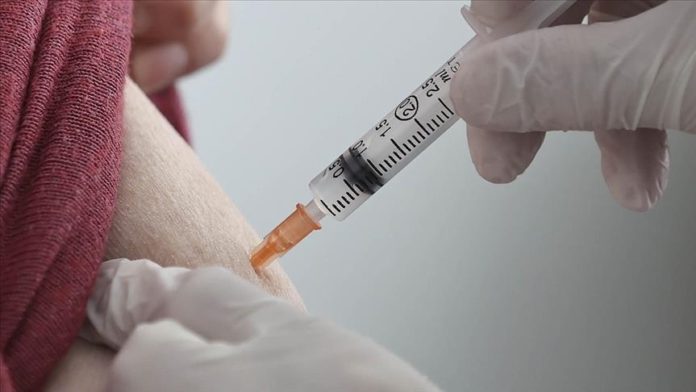 At least two patients in South Korean hospitals died on Wednesday after receiving AstraZeneca vaccines against coronavirus, according to local media.

The first patient who was under treatment in a hospital in Goyang, just outside of the capital Seoul’s northwestern border, was vaccinated on Tuesday, Yonhap News Agency reported.

Admitted to the hospital for heart and diabetes problems after the vaccination, the patient began to show symptoms of heart failure and difficulty in breathing by the afternoon but recovered under emergency care. The symptoms, however, recurred Wednesday morning, the report said.

Another 63-year-old patient in Pyeongtaek, some 44 miles south of Seoul, died on Wednesday morning, four days after receiving the AstraZeneca vaccine, the agency quoted health officials as saying.

The man with the cerebrovascular disease had shown heavy symptoms, such as high fever and severe pain, since the day of vaccination last Saturday, and was admitted to a hospital on Tuesday after his condition worsened.

Local health officials said they have yet to determine whether the patient suffered side effects from the vaccine.

South Korea reported 444 more coronavirus infections during the past 24 hours, raising the total caseload to 90,816 while 1,612 people lost their lives due to the disease, according to US-based Johns Hopkins University.

US oil rig count rises by 5 for week ending Nov....