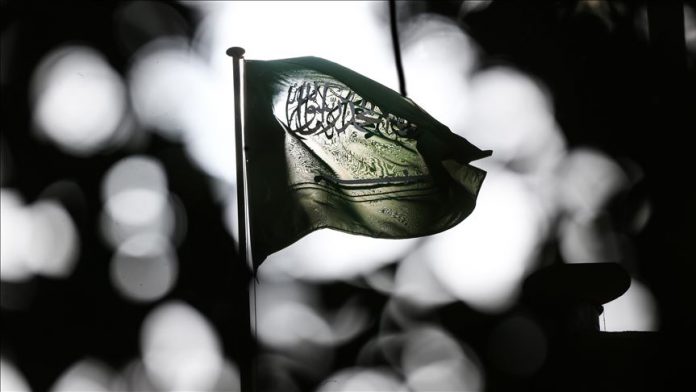 According to news portal Sabq, the decree aims to attract distinguished professionals to live in Saudi Arabia to contribute to advancing development in the Kingdom.

According to the Saudi news portal, the decree was issued two months ago in line

1st meeting between special envoys of Turkey, Armenia expected to be...