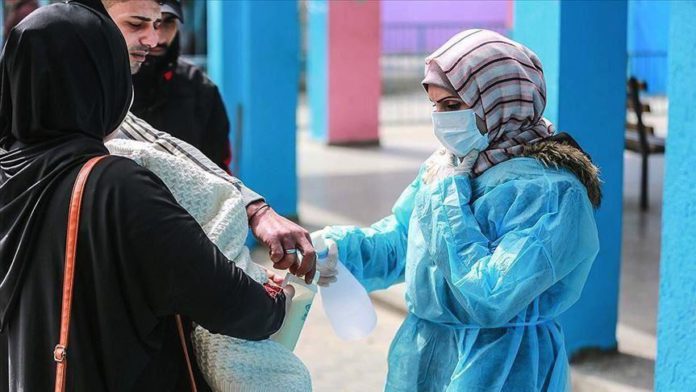 Saudi Arabia, Kuwait, and the United Arab Emirates (UAE) on Friday confirmed new deaths and cases due to the novel coronavirus.

The tally of cases in Saudi Arabia, the second worst-hit in the region after Iran, rose to 81,766 after 1,581 new cases were detected.

Officials said the death toll climbed to 458 with 17 new deaths over the past 24 hours.

In the Gulf state of Kuwait, nine fatalities were recorded as well as 1,072 new cases, according to the Health Ministry.

In the UAE, the Health Ministry recorded two deaths and 638 new cases, pushing the total to 33,170 including 260 deaths.

Since originating in China last December, the pandemic has claimed over 361,200 lives in 188 countries and regions.

More than 5.85 million cases have been reported worldwide, while over 2.44 million people have recovered so far, according to figures compiled by the US’ Johns Hopkins University.