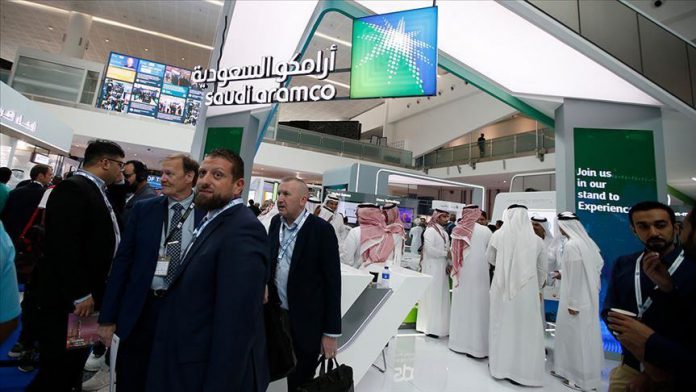 Saudi Arabia’s crown jewel Aramco on Sunday set an indicative share price between 30 and 32 riyals ($8-$8.53) for the 1.5% of its shares it is due to offer in the domestic part of its public offering.

The oil giant has put a preliminary valuation of between $1.6 trillion and $1.71 trillion, short of the $2 trillion target set by Crown Prince Mohammed bin Salman in 2016.

The company’s initial public offering is part of bin Salman’s Vision 2030 initiative to steer his country away from oil dependency.