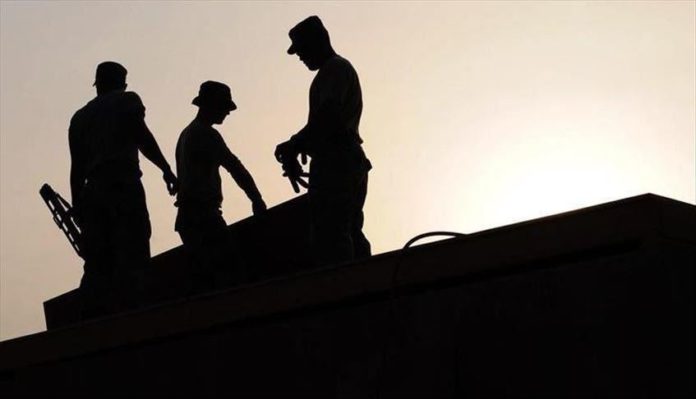 The Saudi Arabian foreign minister has assured his Bangladeshi counterpart to avail the return of Bangladeshi migrant workers and others from the kingdom.

Migrant workers interested in returning to Bangladesh from Saudi Arabia will be repatriated in phases to ensure quarantine facilities, said officials.

In bringing back Bangladeshis from Saudi Arabia, priority will be given to Umrah pilgrims, students studying in Saudi Arabia, and female domestic workers, said a Bangladesh Foreign Ministry statement.

About 4,000 Bangladeshis are primarily finalized to bring back, an official at the Foreign Ministry told Anadolu Agency on condition of anonymity.

But both governments will take further decisions to revise the numbers and other issues if necessary, the official added.

Momen sought Saudi Arabia’s cooperation in arranging a virtual meeting of Organization for Islamic Cooperation (OIC) foreign ministers to discuss what is required to address the effects of the pandemic on OIC member states, while the Saudi minister assured Bangladesh of providing necessary support.

A COVID-19 Response and Recovery Fund can play a very important role in creating employment for the expatriate workers if they get unemployed due to the pandemic, Momen said.

Momen suggested the kingdom to engage Bangladeshi workers in the agricultural field and skilled Bangladeshis in the information technology in Saudi Arabia in the post-pandemic situation.

Meanwhile, a special flight of Singapore Airlines organized by the Bangladesh High Commission in Canberra in association with Melton Travel Centre has evacuated 175 stranded Bangladeshis on Monday from Sydney.

Earlier, on May 8, 2020, an evacuation flight organized by the commission left Melbourne, while with the second flight, the majority of stranded Bangladeshis returned.