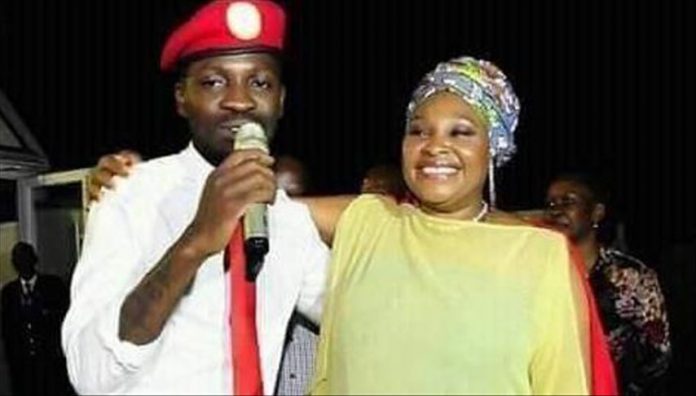 “Museveni must never treat Uganda as his private property. The deportation of one of Africa’s prominent cultural icon must indicate that the Ugandan regime is making an application for continental & international isolation #MuseveniMustFall,’’ Mbuyiseni Ndlozi, spokesman of South Africa’s