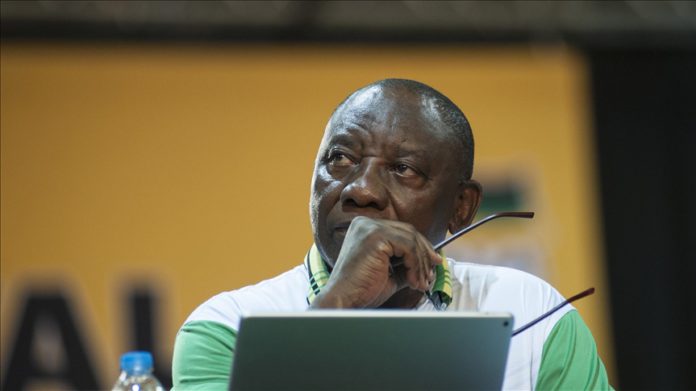 He said the SANDF troops have been dispatched to Mozambique’s northern towns of Pemba and Palma to ensure the safety of South Africans there.

An armed militant group believed to be affiliated with the Daesh/ISIS terror group attacked the town of Palma in the northern Cabo Delgado province bordering Tanzania last Wednesday, killing dozens and injuring scores of others. Several people are still believed to be unaccounted for.

According to local media reports, at least 43 South Africans have been accounted for since the attack.

There are several South African expats said to be working in northern Mozambique. One was among the dozens of people killed on March 25 during the terrorist attack. His body has since been returned home.

The northern province of Mozambique is rich in natural gas, and companies such as France’s Total SE are to extract liquefied natural gas from offshore sites in the Indian Ocean. Experts say such attacks could derail the project.

“These attacks are especially directed at disrupting investment in oil and gas projects in Mozambique and terrorizing the local population,” the Mozambican Oil and Gas Chamber said in a statement Wednesday.

Leaders of the Southern African Development Community (SADC), a block of 16 countries, have been consulting on how to help Mozambique fight insurgents wreaking havoc in Cabo Delgado.

US stocks open lower on caution over Russia-Ukraine tensions