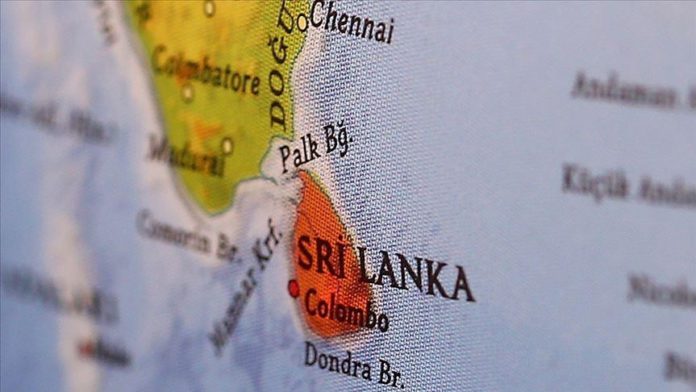 Muslim groups in South Africa have written to their government asking for an intervention to stop Sri Lanka from forcibly cremating Muslims dying of the novel coronavirus.

A letter seen by Anadolu Agency addressed to Naledi Pandor, minister of international relations and cooperation, requests her to help intervene in the matter.

“We accordingly, appeal to your esteemed office to call for the immediate cessation of forced cremations,” part of the letter sent to the minister by the United Ulama Council of South Africa (UUCSA) reads.

The request letter has also been endorsed by several other influential Muslim bodies including the South African Muslim Networks, Association of Muslim Lawyers and AWQAF South Africa.

In the letter, UUCSA said the act of cremating a dead body is forbidden in Islam and is humiliating and traumatic to the bereaved family to witness the desecration of what Muslims believe to be sacrosanct and sanctified.

“The sick and elderly are living in excruciating fear and horror at the thought of being cremated and denied their rites in accordance with their religious beliefs and practices,” the letter said.

Sri Lanka is one of the few countries in the world to have made cremations compulsory for the people who have died or are suspected as having died from coronavirus.

Muslims make up about 10% of the population in Buddhist-majority Sri Lanka. The South African Muslim groups say little empathy has been shown towards the Muslim community in Sri Lanka.

“The callous repression and cruelty meted out against the minority Muslim community by the Sri Lankan regime calls for international intervention,” the letter said, adding that “Forced cremations are a violation of basic human dignity and internationally rights of religious freedom.”

South Africa has one of the most progressive foreign policies in the world founded on the pillars of human rights; respect for justice and international law among others. The country has often stood with oppressed nations including Palestine, Western Sahara and advocated for lifting of sanctions on Zimbabwe, Cuba and Sudan among others.

WHO criticized for ‘contradictory' COVID-19 statements