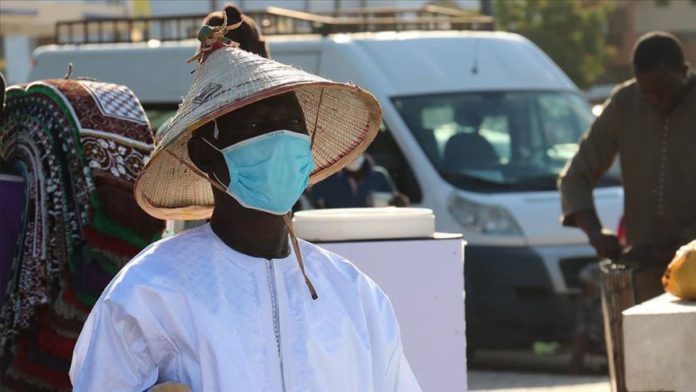 Bishop Malusi Mpumlwana, secretary-general of the South African Council of Churches, said they are concerned about virus-related corruption, which jeopardizes the safety of people in need.

He urged citizens to confront corruption at all levels of society.

The South African Council of Churches is an interdenominational forum that unites 36 member churches and organizations.

More than 700 companies are being probed by the Special Investigations Unit for tender irregularities linked to personal protective equipment (PPE) contracts for a 500 billion rand (over $34.4 billion) COVID-19 scheme.

Some of the complaints raised against these companies and individuals include corruption related to the manufacturing of face masks, distribution of food parcels, and siphoning funds fraudulently through fake awareness campaigns.

Mpumlwana said South Africa is known for many identities, including being a former apartheid state, capital of gender-based violence, and now corruption.

“We the churches of South Africa, together with our congregations, say corruption will not be our heritage or identity,” he told an anti-corruption webinar attended by several church leaders.

South Africa celebrates heritage month every September, and church leaders use the month to campaign against corruption.

Mpumlwana said corruption has now become such a culture in the country that people believe they can do it with impunity.

President Cyril Ramaphosa has warned he will deal harshly with officials and businesspeople who have enriched themselves during the COVID-19 crisis through corrupt activities.

“Corruption during a national disaster is a particularly heinous type of crime, and perpetrators are going to be dealt with decisively and harshly,” he said in his weekly newsletter in August.

South Africa, with the highest number of COVID-19 cases in Africa, is the eighth most-affected country globally with 650,749 cases and 15,499 deaths.