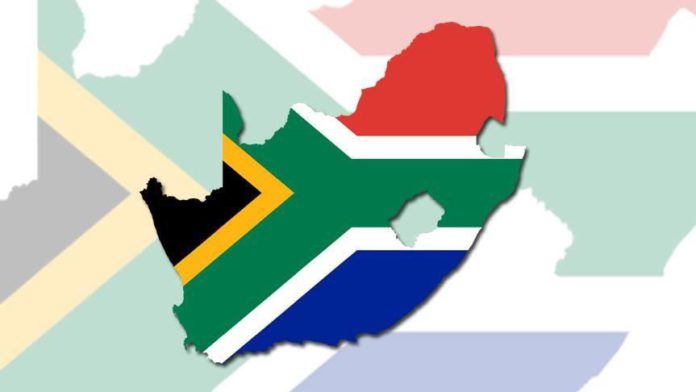 In one of his tweets, Minister Mboweni promised to mobilize supposedly against the Zambian government if no reasons are given for the dismissal.

“President [Cyril] Ramaphosa wishes to assure the government and people of the Republic of Zambia that the unfortunate remarks do not reflect the views of the South African Government and its people,’’ South Africa’s Presidency said in a statement.

Ramaphosa said the issue is being addressed to ensure that such an incident does not occur again.

Kalyalya, was appointed five years ago as central bank governor and his tenure was to end in 2023. He previously worked as a World Bank executive director.

Turkey aim 3-for-3 in WC qualifying group vs. Latvia