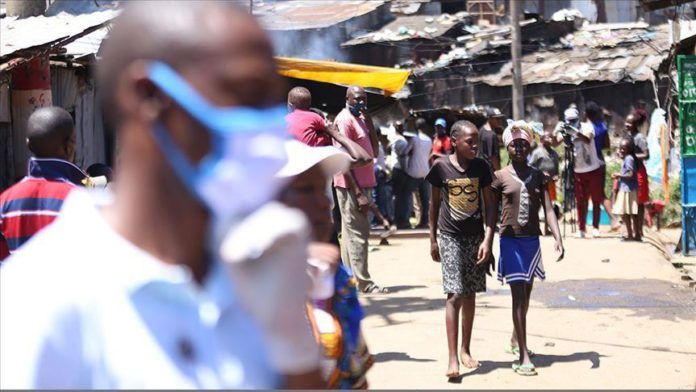 South Africa has reported a sharp rise in novel coronavirus infections with 7,210 cases reported in a single day on Saturday, and another 6,334 on Sunday, the Health Ministry said.

“We are seeing a rapid rise in the cumulative number of positive COVID-19 cases indicating that, as we had expected, we are approaching a surge during the latter winter months of July and August,’’ Health Minister Zweli Mkhize announced in a statement Sunday night.

“It is anticipated that while every province will unfortunately witness an increase in their numbers, areas where there is high economic activity will experience an exponential rise – beginning with Gauteng (Johannesburg & Pretoria) and Western Cape and followed by Eastern Cape and KwaZulu-Natal Provinces,” he said.

The minister added that 1.5 million people have been tested for the virus since it was first detected in the country nearly three months ago.