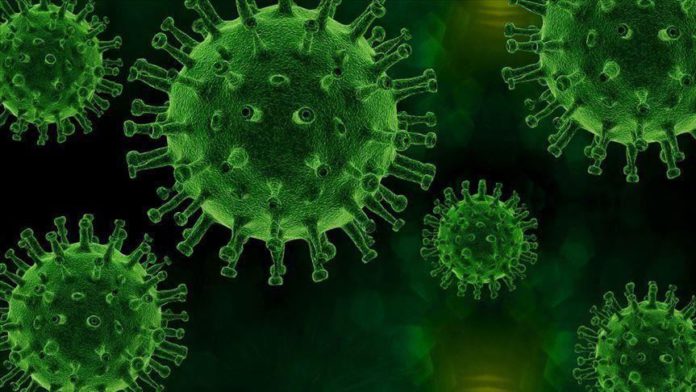 Mkhize said 85 people died from the coronavirus in the past 24 hours putting the number of fatalities at 15,857.

For the past six weeks, South Africa has been experiencing a decline in cases, recording less than 2,000 daily infections.

Two months ago, it was recording about 12,000 cases daily.

“Today marks another milestone in South Africa’s fight against COVID-19. The cumulative number of tests conducted to date has surpassed 4 million,” he said.

Mkhize said 586,844 people have recovered from the virus.

Despite, having the highest number of confirmed cases on the continent and being the eighth most affected country globally, the World Health Organization (WHO) commended South Africa for its determined efforts which have helped curb the spread of virus.

The WHO said Thursday it is greatly encouraged by ongoing measures the nation have taken to suppress the spread of COVID-19.

“To tackle the pandemic, South Africa took decisive steps such as instituting response coordination mechanisms at all levels, setting up control interventions for all critical pillars of response and imposing public health and social measures, including movement restrictions, curfews and closure of businesses,” it said.

The global health body also said strong public health measures put in place helped limit the exponential spread of the COVID-19 pandemic and allowed the country to establish capacities for testing, isolation, treatment of cases and tracing as well as quarantining contacts.

The WHO praised the country’s strong commitment and leadership as strong pillars that have helped in combating the pandemic.