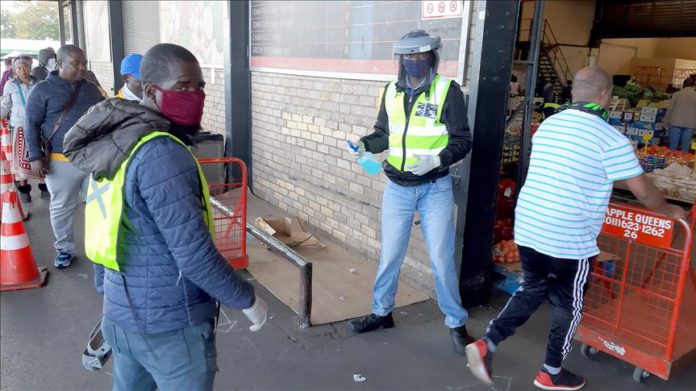 South Africa’s health minister announced Friday that the recommended isolation period for patients with confirmed coronavirus infections has been reduced from 14 to 10 days.

“This recommendation is based on evidence that most patients with a mild COVID-19 infection continue to shed the virus from their upper airways for approximately 7-12 days,” according to Zweli Mkhize.

He said it has been proven that in mild cases, the virus is present for eight to nine days after the onset of symptoms.

Severely ill patients require long periods of isolation even after receiving treatment at a hospital, he said.

“To illustrate this in simple terms, if a patient was admitted and placed on oxygen, we advise that when their oxygen supplementation is discontinued, the patient must remain in isolation for another 10 days. This continued isolation provides clinical comfort that the patient is no longer infectious,” he said.

South Africa considered reducing the isolation period after getting new information from several sources, including the World Health Organization.

South Africa is ranked as the sixth most affected country in the world with infections.

It bypassed Chile, Mexico, Spain and the United Kingdom but its number of fatalities remain relatively low.

He said South Africa has conducted 2.3 million tests for the virus with 48,130 new tests concluded in the past 24 hours.