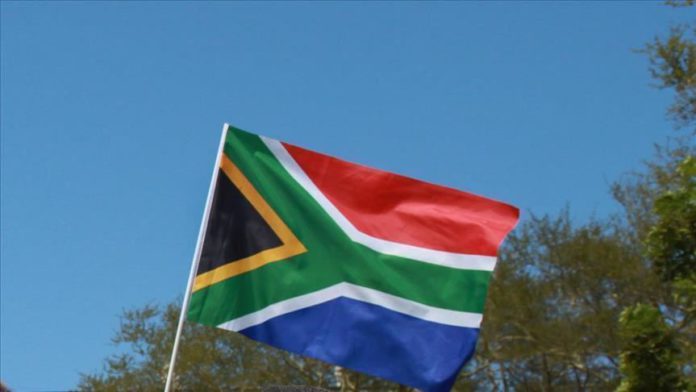 “In South Africa there is no police brutality. We should not behave as if police do as they please. We have arrested more than 300 police who steal alcohol [and] cigarettes. We have structures like the Independent Police Investigative Directorate for accountability,” Cele was quotes by The Times website during a virtual lecture to the ANC eThekwini region.

Cele said he was unhappy with the campaign, in which the party “shouts police brutality,” and he noted police were not invited to share its side, despite several accusations of immoderate force made against police.

“In SA [South Africa] there are no cover-ups. There is no link between what happened to George Floyd [and] here, because it is racial there and in SA it is not racial, “ he said.

The ANC, alongside alliance partners, launched an anti-racism and “anti-police brutality campaign,” last Thursday that encourages citizens to wear black every Friday for three weeks to support the crusade, according to the Eyewitness News website.

Organizations, according to the report, mentioned the murder of Floyd, a US unarmed black man, by since-fired police officer Derek Chauvin who knelt on his neck for nearly nine minutes as he was being arrested for reportedly attempting to use a counterfeit $20 bill at a local store.