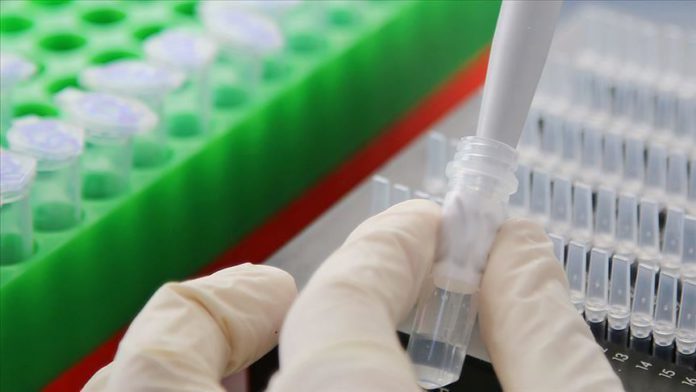 A biohazard alert in South Africa’s Eastern Cape was sparked Tuesday after large samples believed to be COVID-19 testing went missing when a truck was hijacked, according to media reports Tuesday.

“Yesterday we received reports that a courier vehicle transporting COVID-19 specimens for the NHLS [National Health Laboratory Service] was hijacked in Port Elizabeth and criminals who did this took a white container with the specimens,” the website quoted Eastern Cape Premier Oscar Mabuyane.

“We condemn this act of criminality, which puts the lives of people at risk,” he said.

The incident left authorities concerned about the biohazard danger to the Eastern Cape.

A backlog of tests will be conducted in the area, as the crime prevented potential coronavirus samples from being processed.

Police are searching for the suspects, according to the website.

The truck carrying two boxes of specimens was hijacked at gunpoint, the unknown missing number of COVID-19 samples were in 40-liter (11-gallon) cooler boxes. The suspects stole the truck’s battery and spare tire and the vehicle was dumped 500 meters (1,600 feet) from the crime scene, without the samples.

At least 15,418 people have died from the virus in Africa, while 391,898 patients have recovered, according to the latest figures.

The global pandemic has claimed nearly 614,000 lives in 188 countries and regions since it has originated in Wuhan, China last December.

COVID-19 to wipe out half of airport revenues: Report