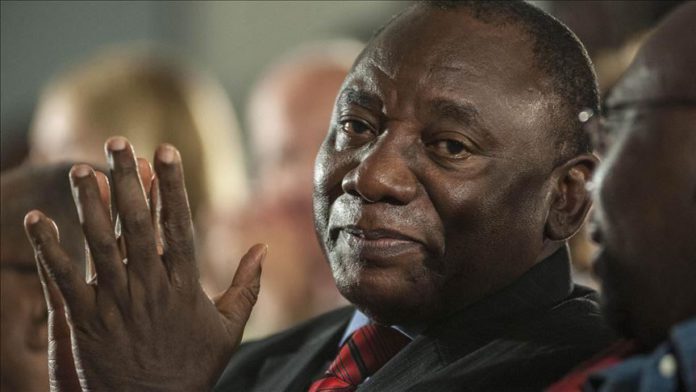 “It is only through a reformed and inclusive UN Security Council that we will be able to collectively resolve some of the world’s most protracted conflicts,” Ramaphosa said in his capacity as African Union chairperson while addressing the 75th session of the UNGA.

The Security Council has five permanent members and 10 on a rotational basis as non-members.

South Africa is currently serving a second year as an elected non-permanent member of the Council.

The US, Britain, France Russia and China are the Council’s permanent members.

“On the 75th anniversary of the UN we repeat our call for greater representation of African countries on the Security Council, and that this be taken up with urgency at the Intergovernmental Negotiations,’’ said Ramaphosa.

He demanded the UN spare no effort to end prejudice and intolerance in all forms across the world.

“As we celebrate the founding of an organization dedicated to freedom and equality, the people of Palestine and Western Sahara continue to live under occupation,’’ he said.

The South African leader said his country repeats its call for an end to the illegal occupation of Western Sahara and for Palestinian people’s right to self-determination.

Ramaphosa also said his country further calls for the lifting of an economic embargo and blockade of Cuba.