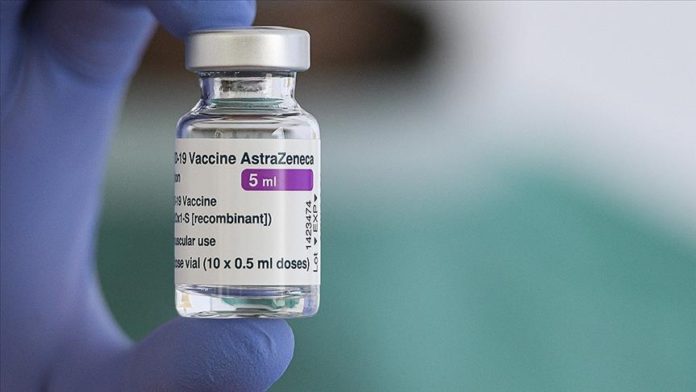 Four police officers were arrested in Johannesburg on Monday in connection with the death of a man who was shot by police during a student protest last week.

The Independent Police Investigative Directorate (IPID) confirmed the arrests, saying the officers from the public order policing unit will appear in court this week.

Mthokozisi Ntumba, 35, a bystander, was shot by police at close range with rubber bullets, leading to his death. He was not part of the demonstration being held by the students of Wits University in Johannesburg.

According to local media reports, the father of four was shot after leaving a doctor’s office.

“We are seriously alarmed at reports that one person has been killed, allegedly by the police, and countless others shot at with rubber bullets,” Shenilla Mohamed, Amnesty International’s executive director for South Africa, said in a statement shortly after the incident last week.

Ntumba had just obtained his Master’s degree and was working for the Department of Human Settlements.

He was shot as he watched students from Wits University demonstrating against the administration’s decision to stop registration of students who have not cleared outstanding dues.

On Monday, students of most universities and colleges across South Africa protested, calling for a nationwide shutdown of all public universities.

Students at Wits University in Johannesburg were seen marching on streets of Braamfontein near the university where they forced businesses to close.

“Security forces must guarantee students’ right to peaceful assembly and refrain from using excessive force. Students have a right to express their grievances and the authorities must respect this right,” Amnesty International’s Mohamed said.