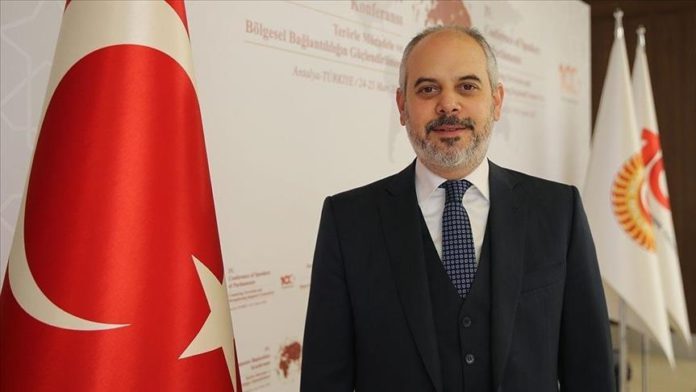 The issue of the Russian S-400 air defense system is a closed chapter for Turkey, a senior lawmaker said on Thursday.

Turkey has already purchased the system and the deal has been concluded, Akif Cagatay Kilic, the head of the Turkish parliament’s Foreign Affairs Committee, told reporters in the parliament.

“This issue is closed for us. We have taken this step. It does not mean that we have violated or will fail to fulfill our cooperation with NATO, or our responsibilities and obligations as a NATO ally,” he said.

“By purchasing the S-400 system, Turkey has taken a step for its security and expressed its intent to the world,” Kilic added, reiterating that other NATO members have also acquired Russian air defense systems.

In April 2017, when its protracted efforts to buy an air defense system from the US proved futile, Turkey signed a contract with Russia to acquire the state-of-art S-400 system.

US officials opposed the move, claiming the S-400s would be incompatible with NATO systems and would expose F-35 jets to possible Russian subterfuge.

In 2019, Washington announced it was taking Turkey out of the F-35 stealth fighter jet program over Ankara’s purchase of the S-400 system.

Ankara also repeatedly proposed setting up a commission to clarify the issue.