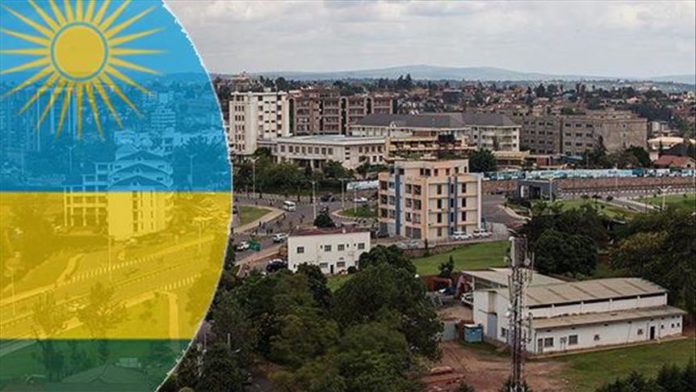 Remains of nearly 800 victims of a 1994 genocide against the Tutsi ethnic group have been exhumed from lake shores in the Ngoma district in eastern Rwanda, authorities said Tuesday.

“Residents began digging near the shores of Lake Mugesera after a child who came across human remains tipped a parent,” said Jean Pierre Musafiri, an official with Rwanda’s umbrella organization of genocide survivors associations, IBUKA, told reporters. “The excavation team has so far exhumed remains of 791 genocide victims, more than 540 of which were exhumed in the past two weeks.”

More than 1 million people, mainly Tutsi and moderate Hutus, were killed during the genocide within 100 days.

Ngoma district is among the areas, where victims suffered some of the most heinous killings, according to survivors.

The area has a memorial site, where about 40,000 victims are buried.

During the 2018-2019 fiscal year, remains of more than 118,000 victims were discovered across the country, officials figures show.

The remains are normally given a befitting burial but ceremonies were halted this year because of the COVID-19.