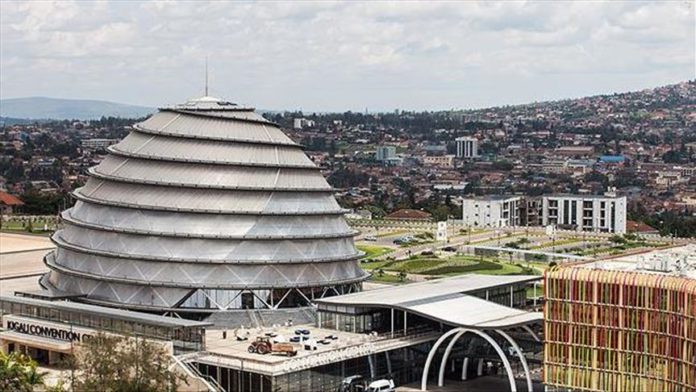 A suspected financier of the 1994 Rwandan genocide was transferred on Monday to The Hague from France, where he previously been held.

Felicien Kabuga was delivered to the International Residual Mechanism for Criminal Tribunals (IRMCT).

“His initial appearance will be held in due course before a Judge of the Trial Chamber assigned to his case,” the IRMCT said in a statement.

The 84-year-old Rwandan businessman was arrested on May 16 from his home in the Paris suburb of Asnieres-sur-Seine for his alleged role financing the 1994 genocide that left between more than 500,000 to just over a million people killed.

Kabuga was also part of the inner circle of former President Juvenal Habyarimana, whose assassination ignited the carnage.

In 1997, the UN International Criminal Tribunal for Rwanda — based in Tanzania — had charged Kabuga with seven counts of genocide and multiple other counts, as well as “persecution and extermination, all in connection with crimes committed during the 1994 genocide.”

A reward of $5 million was placed on Kabuga’s head by the international mechanism, the structure responsible for completing the work of the International Criminal Tribunal for Rwanda (ICTR).

In June, the Paris Appeal Court ruled on an extradition request that would hand over the accused to the UN Tribunal in Arusha, in eastern Tanzania.

A fugitive for 26 years who had a warrant out for his arrest, Kabuga took refuge in the suburbs of Paris under a false identity after earlier hideouts in Switzerland, from where he was expelled, and Kenya.

He has been called Africa’s most wanted man and one of the most wanted fugitives in the world.