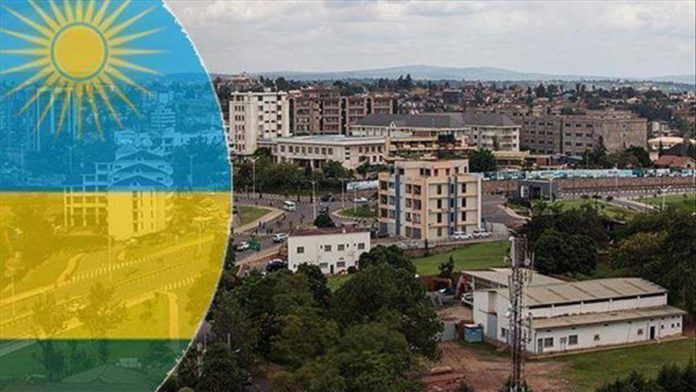 A Kigali court announced Thursday that it will issue a verdict next month in the trial of Paul Rusesabagina, portrayed as a hero in the Oscar-nominated movie Hotel Rwanda.

Judge Antoine Muhima said the verdict against Rusesabagina and 20 defendants will be issued Aug. 20.

Last month prosecutors asked the Rwandan High Court Special Chamber for International and Cross-border Crimes to hand down a life sentence to Rusesabagina.

Rusesabagina, 67, faced multiple charges, including forming an illegal armed group, financing terror activities, murder, kidnapping and arson, in a trial he has boycotted since March on grounds of “unfairness and lack of independence.”

The prosecution requested a sentence for each of the nine charges, ranging from 10 years to life.

Prosecutors allege Rusesabagina was behind attacks against innocent civilians in Rwanda’s southern districts of Nyaruguru and Nyamagabe between 2018 and 2019. He was arrested in August 2020.

Rusesabagina is suspected of being a founder, leader, sponsor or member of extremist terror outfits including the Rwandan Movement for Democratic Change and PDR-Ihumure, operating out of various places in the region and abroad.

Rusesabagina’s family has reportedly denied the charges against him and urged Rwanda to transfer the case to an international court.