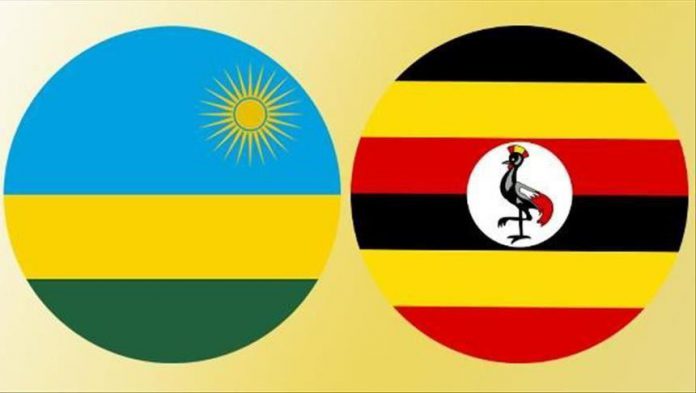 Rwanda will only normalize relations and reopen its borders with Uganda if the latter stops and prevents action on its territory by forces hostile to Rwanda’s government.

This according to a communique issued at the end of a summit between Rwandan President Paul Kagame and his Ugandan counterpart Yoweri Museveni, aimed to ease tensions, held at the countries’ common border at Gatuna.

At the height of the tensions, Rwanda last year abruptly blocked cargo trucks from Uganda from entering