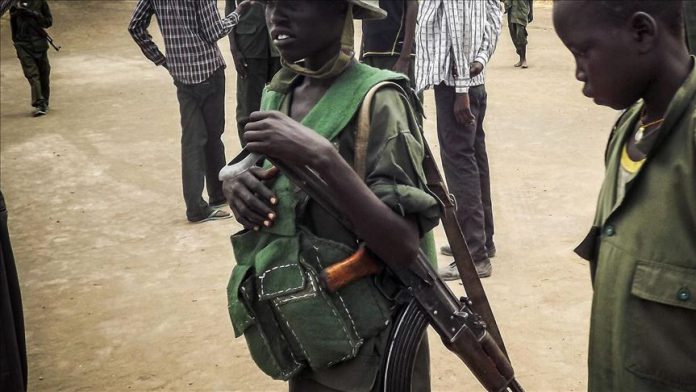 Rwanda’s Ministry of Defense on Friday signed up for a global initiative to end recruitment of child soldiers in armed conflicts.

The ministry signed a memorandum of understanding with the Roméo Dallaire Child Soldiers Initiative, a global partnership committed to ending use and recruitment of child soldiers worldwide within the framework of the Vancouver Principles.

The Initiative was started in 2007 by Canadian retired Lieutenant-General Roméo Dallaire, a former Force Commander of UN Assistance Mission for Rwanda (UNAMIR) during the 1994 genocide against the Tutsi.

As of 2017, seven African countries out of 14 countries worldwide were recruiting