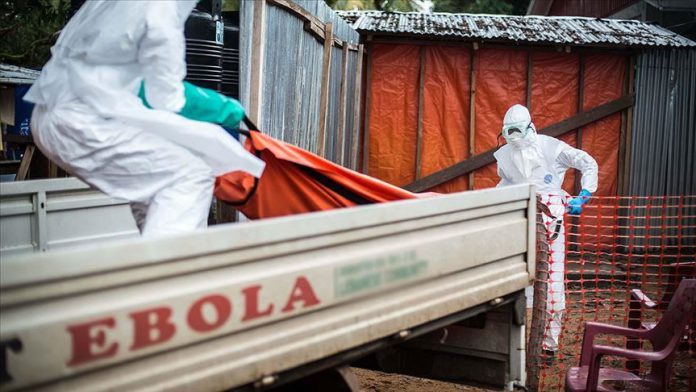 Rwanda and the neighboring Democratic Republic of Congo have unveiled a massive vaccination campaign for their citizens living within the vicinity of a possible Ebola outbreak, according to media reports on Monday.

According to Rwanda-based The New Times newspaper, the campaign was launched at the “Grande Barrière one-stop border post in Rubavu District” targeting citizens who frequently travel from one country to another.

“Rwanda will vaccinate a total of 200,000 locals from Rubavu and Rusizi districts which border the DRCongo while the latter will vaccinate over 500,000 residents from various areas,” according to the newspaper.