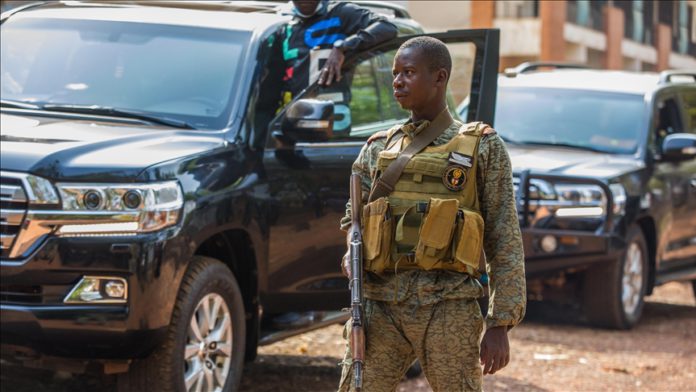 Rwanda on Friday said it has deployed 1,000 personnel of army and police force to Mozambican restive Cabo Delgado province to help combat terrorism.

An armed insurgency with its origin in the wider socio-economic and political disparity has kept Mozambique smoldering since 2017.

Peace had remained elusive in the Southern African country with vast natural resources even after the end of the 15-year long civil war in 1992.

Rwanda’s deployment comes days after leaders of the 16-nation Southern African Development Community (SADC) resolved to deploy a military force to Mozambique to help the government combat terrorism and acts of violent extremism.

The Rwandan joint force will work closely with Mozambique armed forces and forces from the Southern African Development Community in designated sectors of responsibility, the statement said.

SADC has set a $12 million budget for the deployment of the “alert force”. Mozambique will establish headquarters in the northern port city of Nacala for the regional force.

The government said the deployment is based on the good bilateral relations between Rwanda and Mozambique following the signing of several agreements in 2018.

Analysts say the deployment is a welcome development even when there seems to be a lot of uncertainty over the operation mandate of the SADC force.