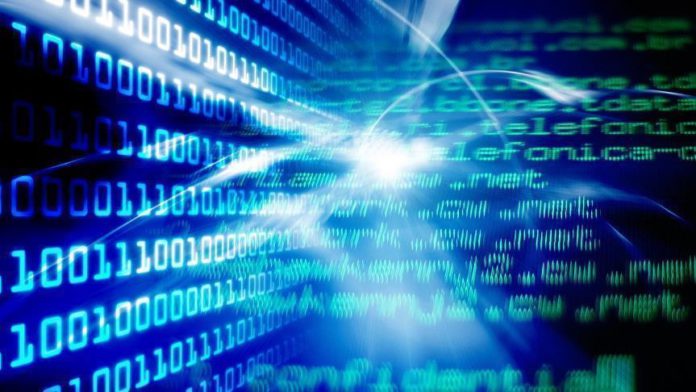 Rwandan Foreign Minister Vincent Biruta said Thursday that his country does not use the Israel-made software Pegasus to surveille targets.

The Pegasus Project, an investigation by a consortium of international media and NGOs, recently revealed how the Pegasus spyware, manufactured by Israeli company NSO Group, was abused by government clients to spy on journalists, activists and politicians.

The targets appeared on a list of about 50,000 phone numbers that belonged to persons of interest of NSO clients.

Seven African countries were listed, including Togo, Morocco and Rwanda.

Biruta said at a news conference in the capital, Kigali, that the accusations are part of a campaign to damage Rwanda’s reputation.

“These false accusations are part of an ongoing smear campaign to cause tensions between Rwanda and other countries, and to sow disinformation about Rwanda domestically and internationally,” he said.

Rwanda reportedly put more than 3,500 telephone numbers on the list since 2016, according to the report.

South Africa announced it tasked its intelligence agencies with investigating whether Ramaphosa’s mobile phone was hacked since 2019.

Burundi’s Prime Minister Alain-Guillaume Bunyoni was on the list while in the Democratic Republic of Congo, the report identified numbers of Lambert Mende, Albert Yuma, powerful allies of former President Joseph Kabila and Jean Bamanisa Saidi, a prominent provincial governor in the gold-rich east.

In Rwanda, the list included Carine Kanimba, daughter of Rwandan dissident Paul Rusesabagina, who was portrayed as a hero in the Oscar-nominated film Hotel Rwanda.

Kanimba, a US-Belgian citizen, has sustained a campaign to free her father who is facing terrorism-related charges in a Rwandan court.

Biruta said a “dubious methodology” used in coming up with the accusations and only 0.1% of the numbers on the list have been forensically examined.

The NSO Group’s spyware has allegedly been used to facilitate human rights violations around the world on a massive scale, according to Amnesty International.

The company has denied the allegations.

In a recent interview with the Financial Times, Rwandan President Paul Kagame also denied his government uses the spyware.

“But that technology they are talking about was not made for me. It is very expensive and I don’t have that much money,” he said. “The few dollars that we have we spend them on education but we have done intelligence and we are going to do it for the future because that is how countries operate,” he said.

“I don’t think Rwanda would be an exception. That is how we get to know about our enemies and those that support our enemies. We know a lot about them but we use mainly human intelligence. We are very good at that for your information. We really do a good job of that,” he said.

Fight against malaria starts to flatten: WHO