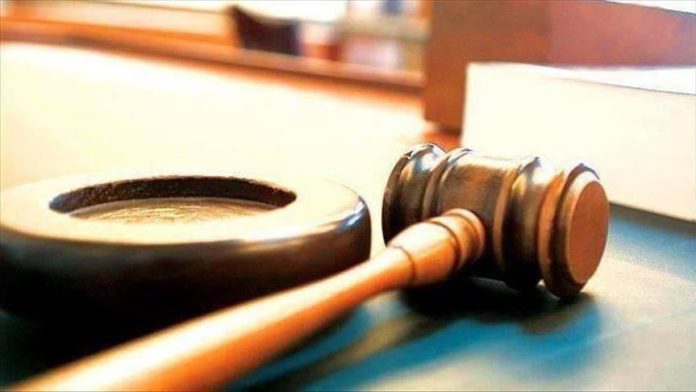 A Rwandan court sentenced Ladislas Ntaganzwa for the 1994 genocide which resulted in the deaths of 800,000 people in the East African country, local media reported Thursday.

Arrested in 2015, Ntaganzwa, 58, was staying in neighboring Democratic Republic of Congo before he was brought back to Rwanda in 2016 where he has been on trial.

Ntaganzwa is one of the nine “Big Fish” charged by the International Criminal Tribunal for Rwanda (ICTR) over the genocide.

He is mainly accused of commanding a mob which slaughtered more than 20,000 Tutsi persons in his former commune. He also organized and coordinated rape and killing of women at different places and roadblocks in his home region, according to daily New Times.

In a related development, a French court on Wednesday denied bail to Felicien Kabuga, a fugitive arrested earlier this month in France. He is known as the financier of the Rwandan genocide.

The Rwandan Genocide was a mass slaughter of rebel Tutsi and Hutu forces by the Rwandan government during the Rwandan Civil War in the spring and summer of 1994.