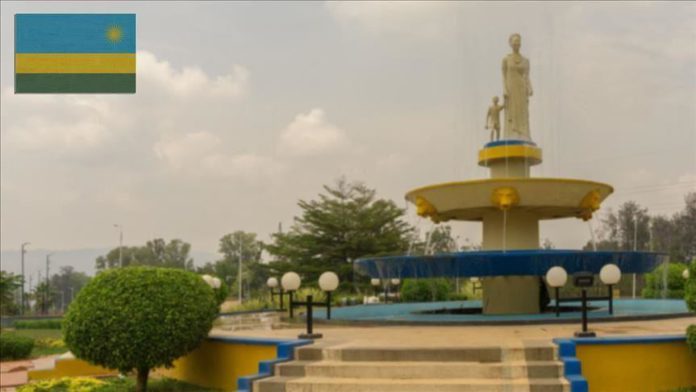 Rwanda announced the temporary closure of two major markets in the capital Kigali effective Monday as confirmed cases of the novel coronavirus in the country reached 2,453.

In a statement, authorities said the decision to close the Kigali city market and Nyabugogo market was taken after tests showed a spike in the number of confirmed cases there.

“The two markets and shops near the Kigali city market will be shut until Aug. 24 during which tests will be done for market vendors,” the statement signed by Kigali City mayor Pudence Rubingisa said. It added that during this time, the premises of the market would also be disinfected.

“Traders with perishable goods would be given time to remove their merchandise in respect of health guidelines to prevent coronavirus spread. The market leadership will in due course be informed, where the affected businesses would be relocated.”

So far, the East African country has recorded 2,453 virus cases, including eight deaths and 1,648 recoveries.

On Sunday, Rwandan Minister of Health Daniel Ngamije expressed concern, placing part of the blame on markets for a recent spike in Kigali.

He castigated vendors and shoppers for being reluctant to observe basic health guidelines, saying an assessment showed that many vendors were less mindful of wearing face masks, social distancing measures and regular hand washing.

Rwanda on Aug. 1 reopened its airports to commercial flights more than four months after they were closed due to the COVID-19 outbreak in the country. But, schools remain closed, as do the land borders of the Central African country, except for cargo trucks.