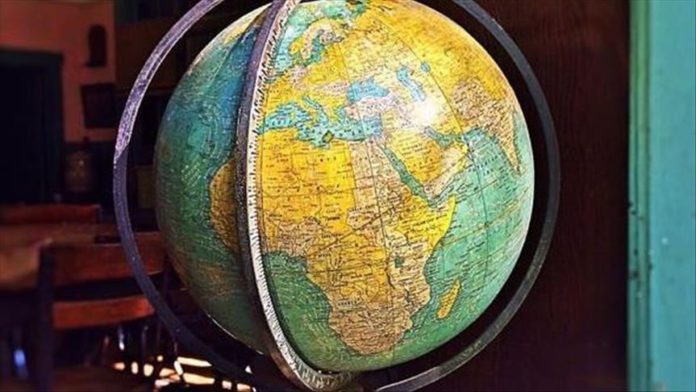 The military intelligence chiefs of Rwanda and Burundi on Wednesday met at the two countries’ border to discuss their disputes and defuse tensions.

Speaking at the opening of the meeting at the Nemba border post on Rwanda’s side of the frontier, Colonel Leon Mahoungou called on both countries to work towards ensuring peace and security in the region. Mahoungou is also the Commander of the Expanded Joint Verification Mechanism (EJVM), a regional military framework for 12 countries in East Africa.

Referring to recent “regrettable” border violence between the two countries, he said: “In view of the circumstances, the EJVM cannot show indifference in its missions of facilitation and restoration of mutual trust in the region, which is the essence of this meeting.”

Participants at the meeting discussed the causes of the cross-border incidents, as well as how to resolve the conflict and normalize relations between the two countries.

Colonel Everest Musaba, Burundi’s chief of military intelligence and leader of the Burundian delegation, underlined that there was a need for frank discussions to bring out the truth on the causes of the tensions.

The meeting marks the first disclosed in-person high-level meeting in a long time to discuss tensions between the two countries, according to Rwandan news website The Times.

Tensions initially escalated in 2018 after Rwandan forces clashed with assailants who torched three passenger vehicles in Nyamagabe district near the border with Burundi.

The Rwandan army then said it engaged and killed three of the assailants and rescued 74 civilians who had been abducted. They said the rest of the attackers escaped into Burundi.

In May this year, the two countries’ forces clashed on Lake Rweru in eastern Rwanda after a group of fishermen from Burundi reportedly illegally crossed into their northern neighbor’s waters.

In June, the Rwandan army again said its forces fought with assailants from Burundi who attacked them in the Nyaruguru district, southern Rwanda, leaving four attackers killed.