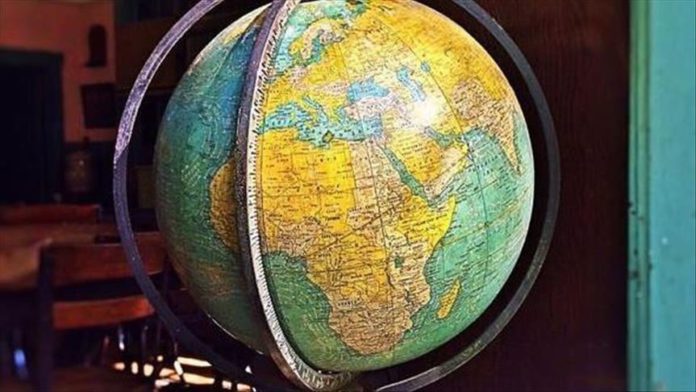 Rwanda and Burundi on Tuesday agreed to start talks to end tensions between the neighbors.

Relations between the two countries have soured since 2015, when conflict broke out in Burundi and the late Pierre Nkurunziza accused Rwanda of backing the dissidents, a claim denied by Kigali.

The foreign ministers stressed the need to revitalize the historical relations between the two countries.

“This meeting is part of a shared desire to assess the state of bilateral relations between the two neighboring countries and to agree on the modalities of their normalization,” the diplomats said in a joint statement.

They said that their respective governments agreed on the need to continue dialogue and normalize relations.

“Burundi supports all efforts to normalize relations between the two countries. Restoring good neighborly relations between Burundi and Rwanda is a matter which does not require a mediator,” Shingiro said before the meeting.

The meeting came nearly two months after the military intelligence chiefs of Rwanda and Burundi met at the same location to discuss security issues and cooperation.