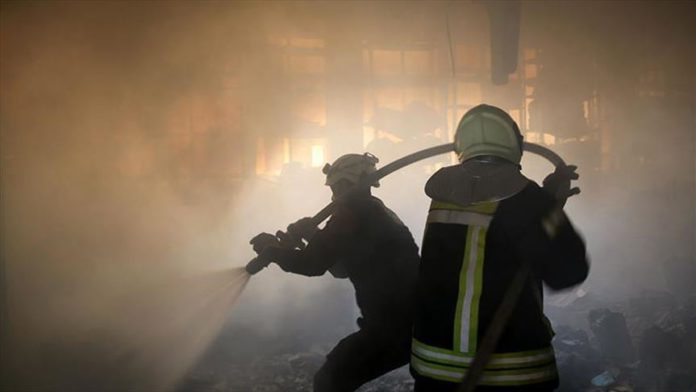 A fire in an hospice for elderly in the Moscow region killed 10 people and injured nine, Russia’s Emergency Ministry said on Monday.

The fire broke out late Sunday in the Second Home hospice for the elderly in the city of Krasnogorsk, the administrative center of the Moscow region, when 37 people, including eight staffers, were inside the building.

The fire was put out within an hour, but it caused severe damage as the hospice is located in a private wooden home.

Due to wiring wiring problems at the facility, officials have opened an investigation over suspected negligence of safety requirements, resulting in the death of two or more people. It also emerged that the homeowner opened the hospice without proper permits.

OPINION – 50th year of Independence, Bangladesh achieves a lot but...