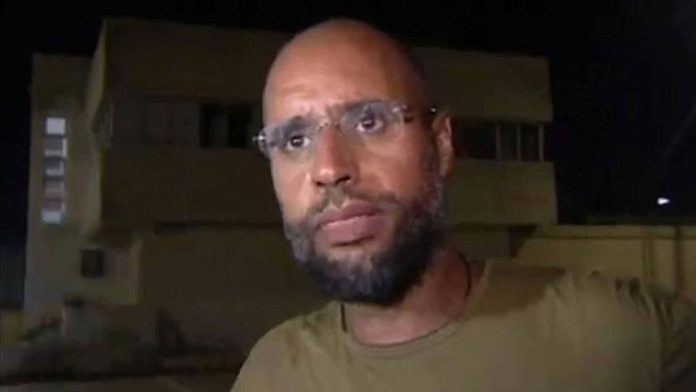 The Wagner Group, a Russian paramilitary company, met Libya’s deposed ruler Muammar Gaddafi’s son to bring him into power, the U.S.-based media company Bloomberg claimed in an article on Saturday.

The article penned by Samer Al-Atrush asserted a relationship between Gaddafi’s son Saif Al-Islam and Russia.

According to the article, two Russian agents working for the Wagner were caught last year by Libya’s UN-recognized Government of National Accord (GNA) in the capital Tripoli.

The documents stored in the hard disks of the captured Russian agents revealed that the agents met three times with Saif Al-Islam Gaddafi, the son of