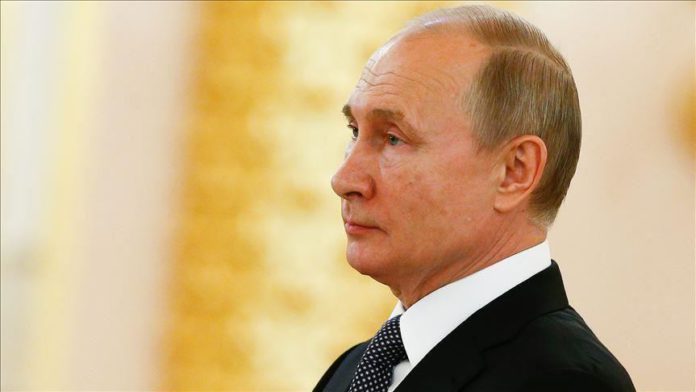 “The conversation emphasized the importance of reestablishing dialogue between Libyan sides and consolidating international efforts on political and diplomatic solutions to the Libyan crisis,” the Kremlin said in a statement on its website.

The two leaders also agreed to maintain cooperation to stem the spread of the novel coronavirus.

Libya has been torn by civil war since the ouster of Muammar Gaddafi in 2011. Libya’s new government was founded in 2015 under a UN-led agreement, but efforts for a long-term political settlement failed due to a military offensive by forces of warlord Khalifa Haftar.

While Turkey supports the Sarraj-led government, Russia and the UAE have lent support to Haftar.