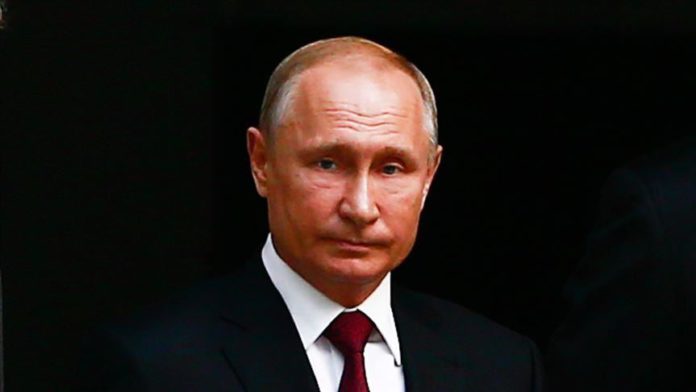 The two leaders agreed to coordinate the steps aiming to achieve a sustainable peace in Syria, the Kremlin said in a statement on its official website.

“It was agreed to further coordinate steps to ensure long-term normalization of the situation in the Syrian Arab Republic and restore its sovereignty and territorial integrity,” it said.