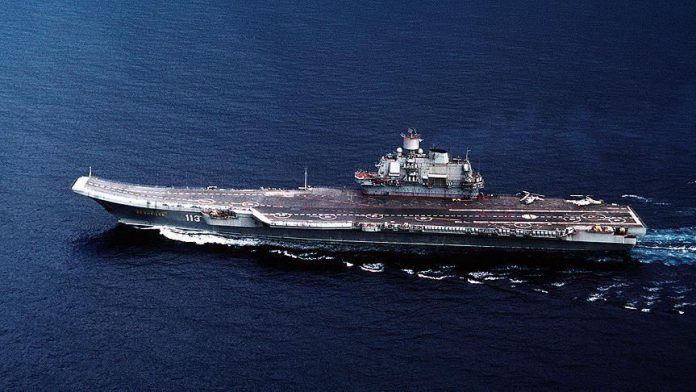 Russia’s only aircraft carrier Admiral Kuznetsov has become “inoperative” after it caught fire on Thursday, according to the country’s Emergency Ministry on Friday.

At least one vessel crew member was killed, 14 others were injured, and one remained missing as the fire broke out on the military vessel at a shipyard in Russia’s northern port of Murmansk, the regional office of the ministry said in a statement.

The firefighters managed to completely extinguish the fire on Friday morning, while search and rescue operation is currently in progress.

July 15 defeated coup attempt in Turkey remembered in US

'Haftar forces to be legitimate target if attack Turkish interests'