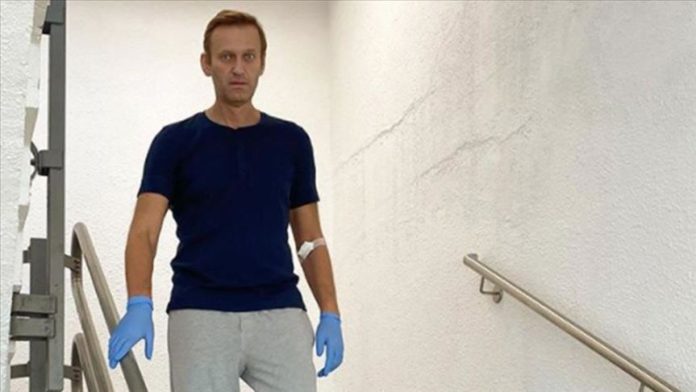 “The patient’s condition had improved sufficiently for him to be discharged from acute inpatient care,” the hospital said in a statement.

While a complete recovery is possible, it is to early to gauge the potential long-term effects of the severe poisoning, the statement added.

Navalny, 44, and a critic of Russian President Putin, was in a German hospital for treatment for severe poisoning since Aug. 22.

He fell ill on Aug. 20 on a flight from the Siberian city of Tomsk to Moscow. The plane made an emergency landing in Omsk, and Navalny was rushed to a hospital where he spent two days before being sent to Berlin for treatment.

The nerve agent Novichok was previously involved in the 2018 poisoning of Sergei Skripal, an ex-Russian spy, and his daughter in England, another case in which the Kremlin was implicated.