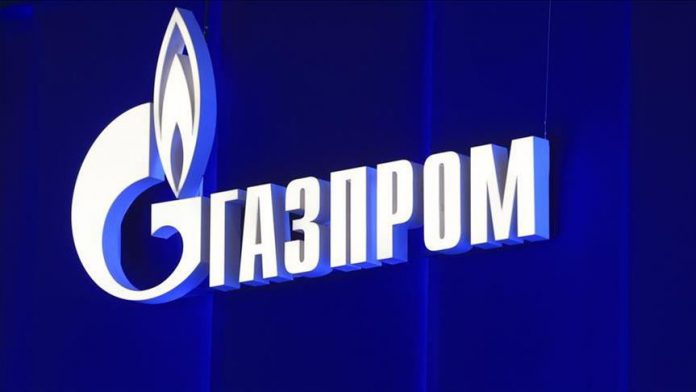 “Naftogaz of Ukraine has confirmed receipt of $2.918 billion in compensation from Gazprom in compliance with the 2018 Stockholm Arbitration’s award. Thus, in total, based on the results of the [gas] transit arbitration, Naftogaz received $5 billion from Gazprom,” the company said in a statement.

The amount paid by Gazprom included payments of the awarded compensation, which was $2.56 billion, and interest accumulated after the announcement of the decision Feb. 28, 2018.