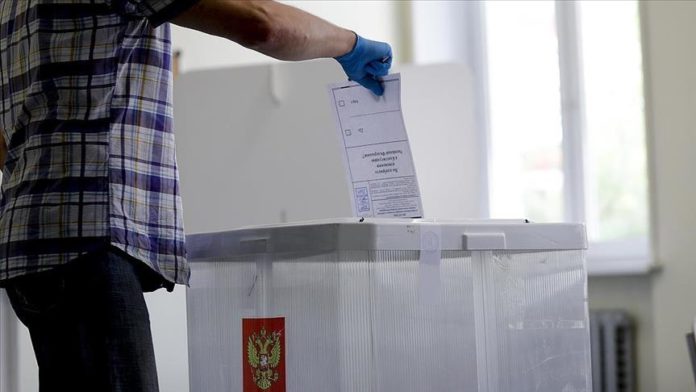 Hundreds of protesters on Saturday gathered at a central square in Moscow to join a rally organized by the Russian Communist Party opposing the results of the State Duma elections held on Sept. 17-19.

Russian Communist Party leader Gennady Zyuganov, who came second in the election race, did not attend the demonstration.

Other Russian cities, such as Ufa, Yekaterinburg, and Ulan Ude, have also seen protests organized by Russian Communists.

The “elections fairly reflect the outcome of the vote,” Ella Pamfilova, head of the Central Electoral Commission, said, adding the turnout was 51.74% with over 56.4 million people casting their votes.