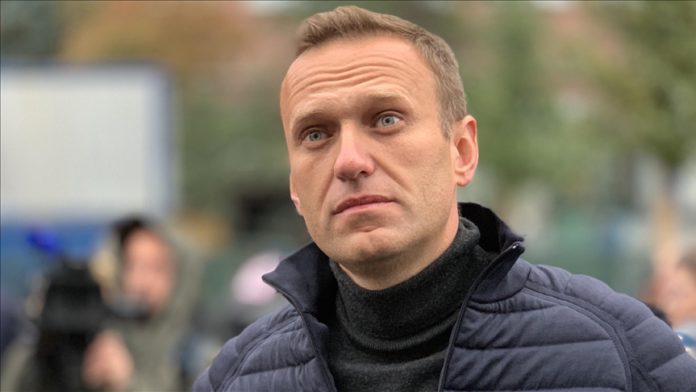 Russian financial watchdog Rosfinmonitoring on Tuesday placed opposition figure Alexey Navalny and two of his supporters, Lyubov Sobol and Georgy Alburov, on the list of terrorists and extremists.

People recognized as “terrorists and extremists” are forbidden to contact the media, post information on the internet, act as organizers of public events, and take part in elections.

Being on the blacklist means serious limitations on the use of financial services, including a ban on receiving money from abroad.

However, it does not impose any restrictions on freedom of movement.

Commenting on the announcement, Sobol said there is “no evidence” that she or her colleagues are involved in extremist or terrorist activities.

“It is obvious to anyone that we have nothing in common with the people who should be on this list,” she said.

In February 2021, Navalny was sentenced to two years and eight months in jail for numerous violations of parole during his probation period.

Navalny protested the imprisonment, insisting the verdict was “biased” and that “the real reason” for the sentence was his political activities.

Oil prices slip due to uncertainty ahead of OPEC+ meet