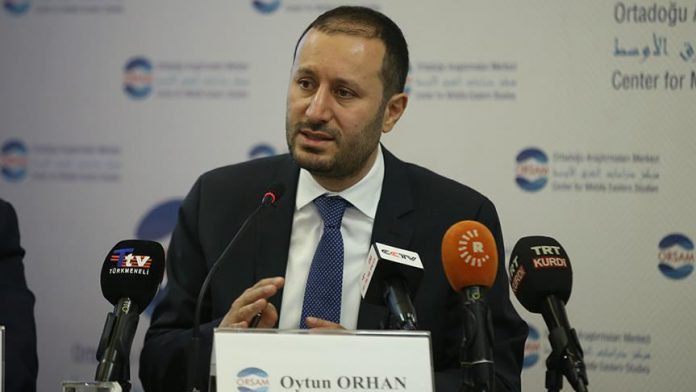 Joint ground patrols by Russia and Turkey in northern Syria serve as a control mechanism to see whether YPG/PKK terrorists withdrew from the region, according to analysts.

Meeting in Sochi, Russia on Oct. 22, Ankara and Moscow reached a deal under which YPG/PKK terrorists would pull back 30 kilometers (18.6 miles) south of Turkey’s border with Syria, with security forces from Turkey and Russia starting joint patrols this month.