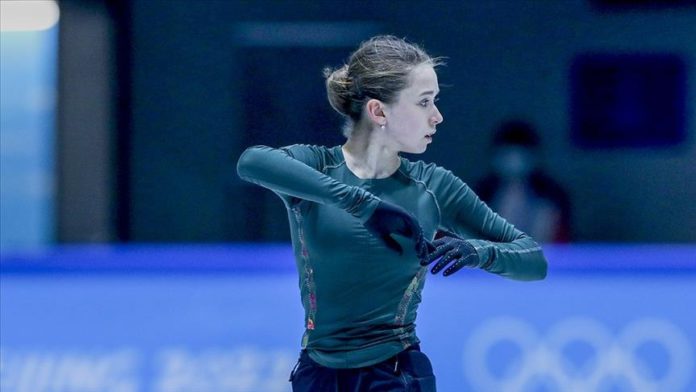 Valieva, 15, tested positive for trimetazidine, a metabolic agent that helps with the treatment of angina and vertigo, from a sample collected during the Russian Figure Skating Championships in St. Petersburg on Dec. 25.

The substance is banned by the World Anti-Doping Agency (WADA).

But the positive test was not confirmed by an internationally-accredited anti-doping laboratory in Stockholm until Feb. 8.

The finding led the Russian Anti-Doping Agency (RUSADA) to provisionally suspend the athlete. The suspension, however, was lifted following an appeal by Valieva, allowing her to compete at the Winter Games.

The ITA said the International Olympic Committee (IOC) will appeal against the decision at the Court of Arbitration for Sport (CAS).

“The IOC will exercise its right to appeal and not to wait for the reasoned decision by RUSADA, because a decision is needed before the next competition the athlete is due to take part in [women’s single skating on Feb. 15, 2022],” the statement said.

Earlier this week, Valieva became the first woman to produce a quadruple jump in an Olympic competition in the team event.

On Feb. 7, she helped the Russian Olympic Committee (ROC) win a gold medal in figure skating at Beijing 2022.

Meanwhile, the ROC in a statement said Valieva has the right to train and compete unless the CAS rules otherwise regarding her status with respect to the Olympics.

“In any case, the Russian Anti-Doping Agency RUSADA will conduct a disciplinary investigation on the merits of a possible anti-doping violation in accordance with the applicable rules under the established procedure,” it said.

Russian athletes already compete without their flag and anthem due to past doping violations.

The Olympic Winter Games will go through Feb. 20.