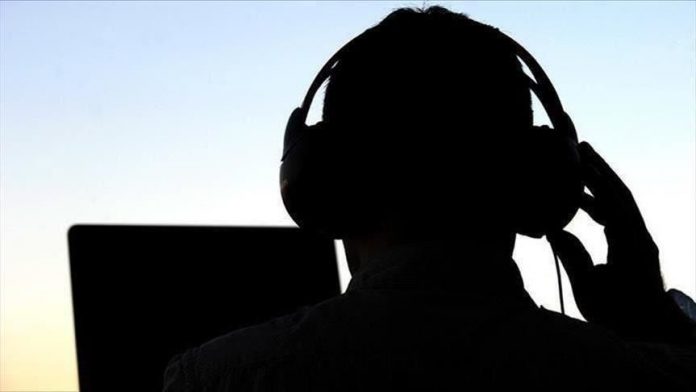 The Supreme Court of Canada ruled Thursday that the two Toronto-born children of parents who were part of a North American Russian spy ring are Canadian citizens.

In 2014, the Canadian government had argued that the pair, born in the 1990s, were not entitled to citizenship because their claim was based on fraud as their parents used stolen identities.

But the brothers, now in their twenties, argued that they did not know their parents, who went under the assumed aliases of Donald Heathfield and Tracey Ann Foley, were sleeper spies in Toronto and later Massachusetts. The stolen identities