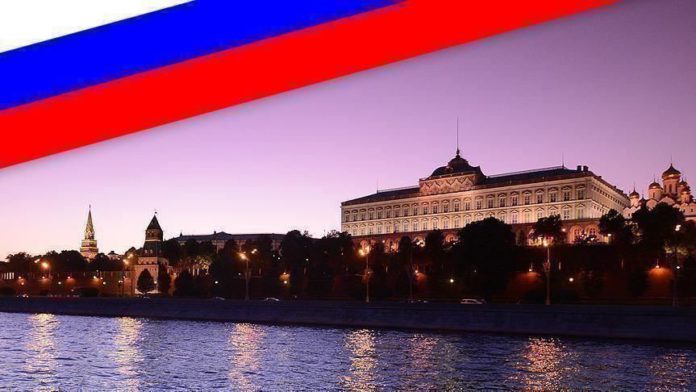 The Russian Federal Security Service (FSB) said on Monday it had stopped a terrorist attack planned in Moscow.

In a statement on its official website, the FSB said a man from Central Asia was going to commit a mass murder in the Russian capital and then would go to Syria to join “a terrorist organization prohibited in Russia”.

“During the attempted arrest, the man opened fire with an automatic weapon on the representatives of law enforcement bodies and he was neutralized in return fire,” the FSB added.