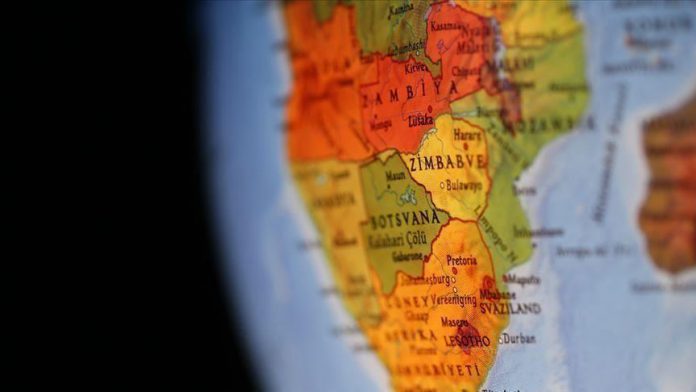 With Russia’s reengagement in Africa, the continent is perceived to be set for a new Great Game, which may no longer remain confined to political and diplomatic confrontation, but to ensue a trade war between the powers.

While China, India and the West have been aggressively engaged in the continent for over a long time, to expand their trade baskets and seek access to the continent’s untapped resources, Moscow off late, has been quietly investing in Soviet-era partnerships.

It has been forging new alliances, by offering arms and electioneering services, in exchange for mining rights and other opportunities, believe